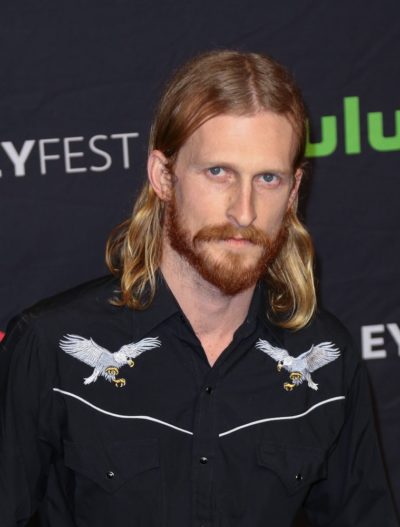 Amelio in 2017, photo by Prphotos.com

Austin Amelio is an American actor.

Austin is the son of Jamie and Kenneth Thompson. Austin’s stage name, “Amelio”, comes from his stepfather.