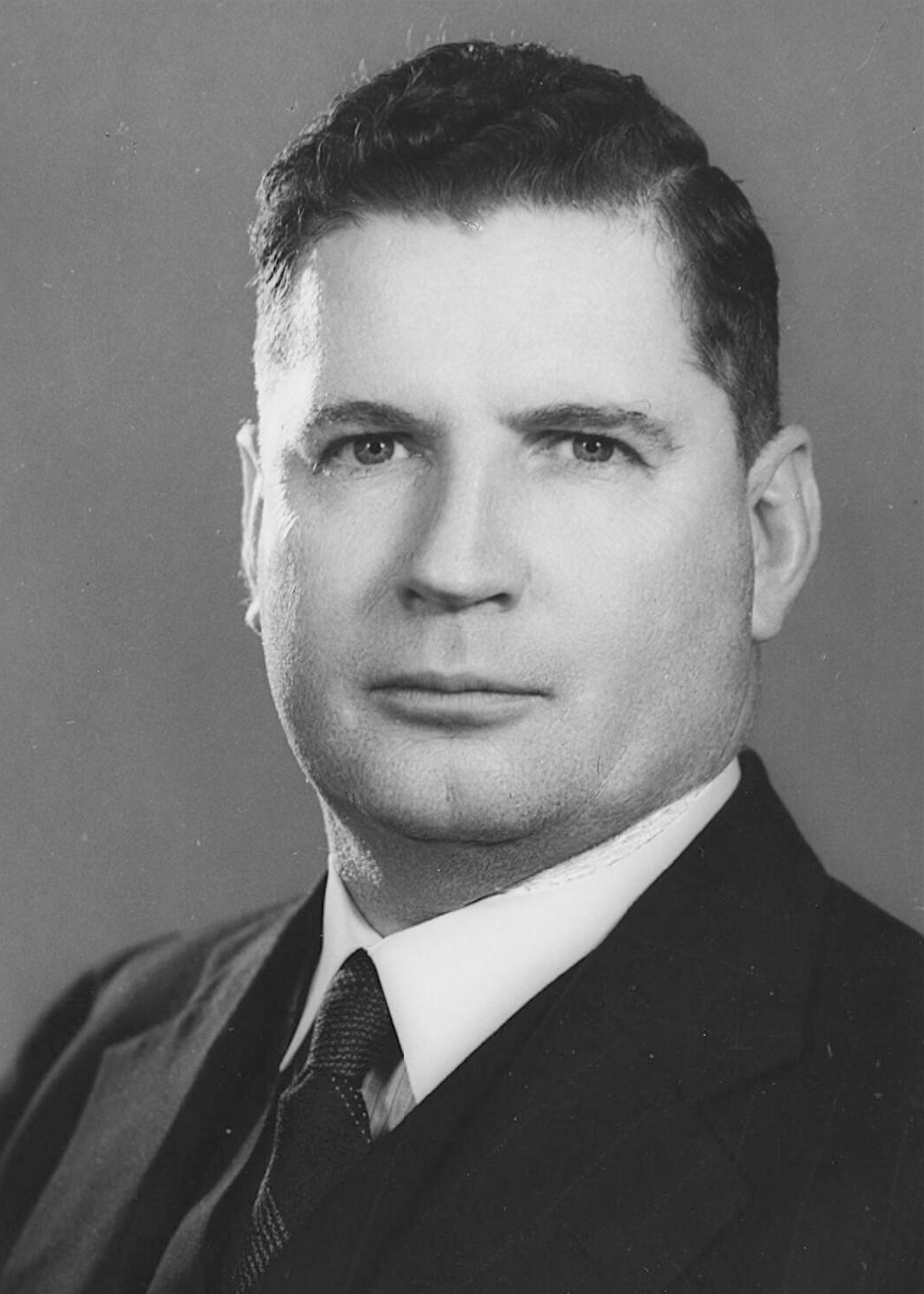 Prime Minister Fadden was the son of Hannah (Moorhead) and Richard Fadden, a police officer. His father was Irish, from Galway, Ireland. His mother was born in Cookstown, County Tyrone, Northern Ireland, and was from a Protestant background.