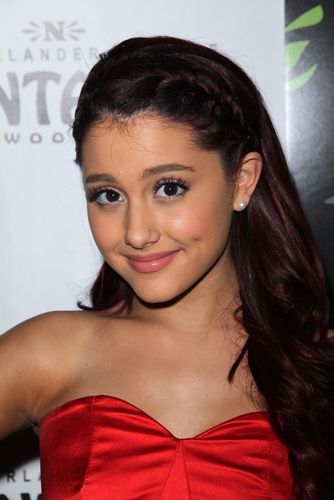 She is the daughter of Joan Grande and Edward Butera. Her parents are of Italian descent. She stated on her Twitter account that she is of half Sicilian and half Abruzzese Italian ancestry. Her maternal half-brother, Frankie Grande, is an actor, dancer, and musician. Ariana is married to real estate agent Dalton Gomez.

Ariana’s maternal grandfather was Frank Anthony Grande (the son of Antonio “Anthony” Grande and Filomena/Felmino “Philomena”/”Phyllis” Lavenditti). Frank was born in New York, to Italian parents. Antonio was born, c. 1900, the son of Raffaela/Raffaele V. Grande (b. 1876) and Sabato/Rose Cardalisca (b. July 1877, in Lanciano, Province of Chieti, Abruzzo, Italy), and moved to the U.S. in May 1903. Ariana’s great-grandmother Filomena was the daughter of Francesco Lavenditti/La Venditti and Benedetta Perrotti. Ariana’s grandfather also had roots in Bojano and Gildone, in Campobasso.

Ariana also once twitted that she “just found out my grandparents are heavily greek and part north African,” and then specified “…the chart says Greece/Italy. I just thought it was funny. I’m assuming the North African bit is Moroccan or Tunisia?” 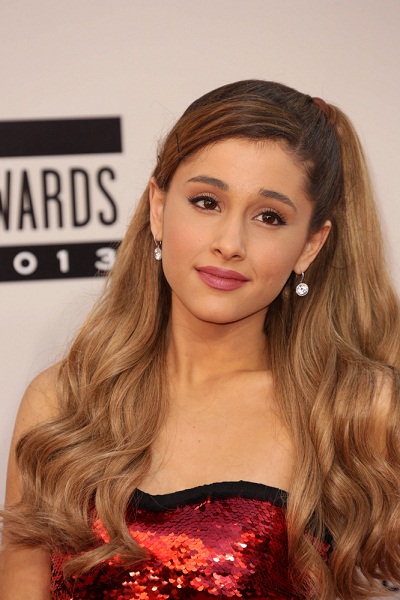 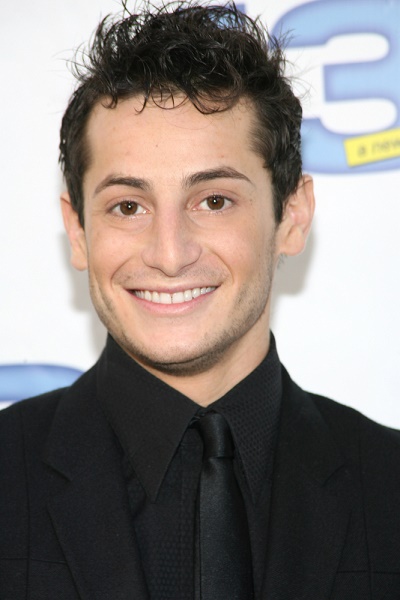