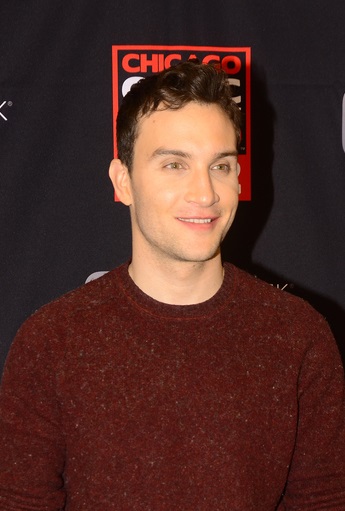 Ari Millen is a Canadian actor. He is known for his role on the series Orphan Black, as Mark Rollins, who is a religious extremist.

Ari grew up in the Jewish community of Kingston, Ontario.

He is married to actress Kassandra Santos, with whom he has two children.