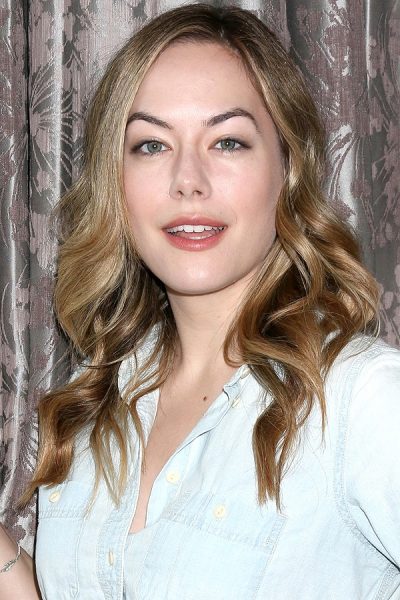 Noelle in 2019, photo by kathclick/Bigstock.com

Annika Noelle is an American actress.

Annika’s paternal grandfather was Henry Bernard Kucheman (the son of Henry Bernard Kucheman and Catherine Quensen/Quenson/Guison). Annika’s grandfather Henry was born in Kentucky. Annika’s great-grandfather Henry was the son of Heinrich “Henry” Kuchemann, who was German, and of Helena Thomas, whose parents were German. Catherine was born in Maryland, the daughter of Frederick Albert Otto Quensen, who was German, and of Maria Anna Wilhelmina “Minna/Mary” Pensel, whose parents were also German.