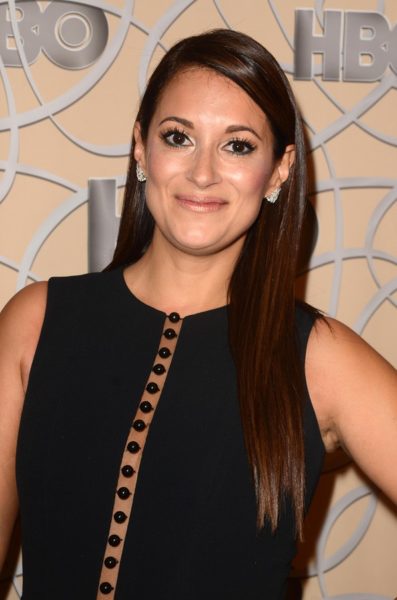 Cabral in 2017, photo by kathclick/Bigstock.com

Angelique Cabral is an American actress.

She was born in Honolulu, Hawaii, and raised in Carmel Valley, California. Angelique’s father is Mexican, and is also said to have Native American ancestry. Her mother has English, French, Irish, French-Canadian, and Scots-Irish/Northern Irish, ancestry. Angelique is married to marketing director Jason Osborn, with whom she has two children.

Angelique is a first cousin, once removed, of actors Edie McClurg and Bob McClurg. Angelique’s grandmother Donna and their father, Laverne C. “Mac” McClurg, were siblings.

My dad is Mexican and my grandmother is Native American and they are proud to see me take on this role [in ”Enlisted”] for many reasons. Mainly because it’s not the typical stereotypical part for a Latina. I feel like a lot of women, not just Latina women, but women in general will relate to her.