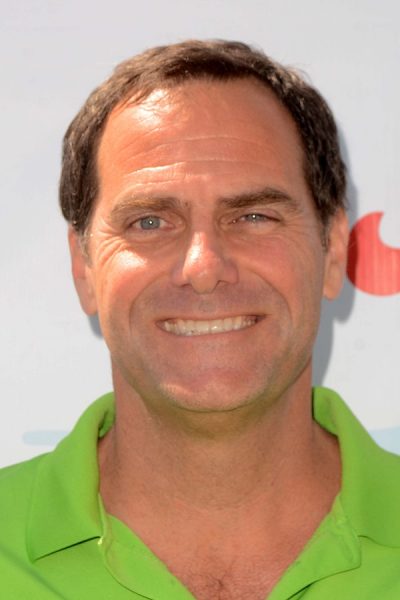 Buckley in 2018, photo by kathclick/Bigstock.com

Andy Buckley is an American actor, screenwriter, and stockbroker. He is known for his role as David Wallace on the show The Office. He has appeared in many other comedic roles.

Andy is the son of Barbara and Andrew Buckley. He is married to Nancy Banks, with whom he has two children.