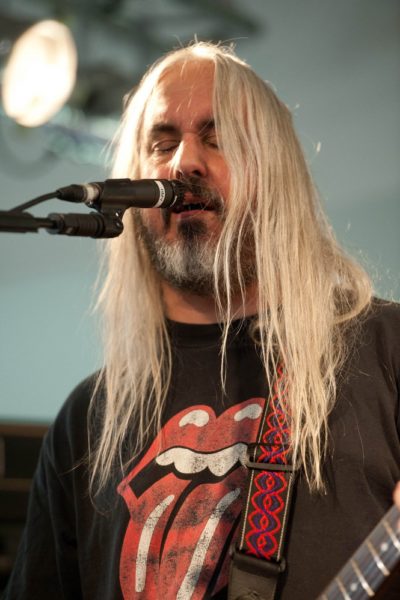 J Mascis is an American singer, songwriter, musician, and producer. He is the lead singer and guitarist of the rock band Dinosaur Jr.

J is the son of Theresa (Ennis) and Joseph Donald Mascis. His father was born in Massachusetts, to Italian immigrants. His mother’s surname, “Ennis”, is often Irish.