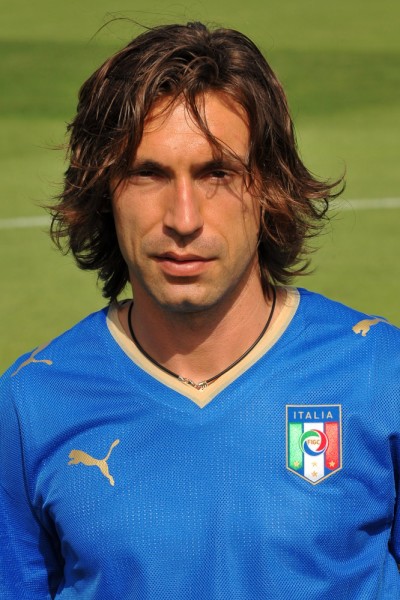 Andrea Pirlo is an Italian professional footballer. He plays for American club New York City FC. He is widely regarded as one of the greatest ever midfielders.

Andrea is sometimes described as having Romani ancestry (specifically Sinti), from his father’s side. Andrea denied the rumour in his autobiography, saying “My family have always hailed from Lombardy. I’m from Brescia, I’m Italian, I’m not a Sinti.”

Andrea is the son of Livia Gatta and Luigi Pirlo.