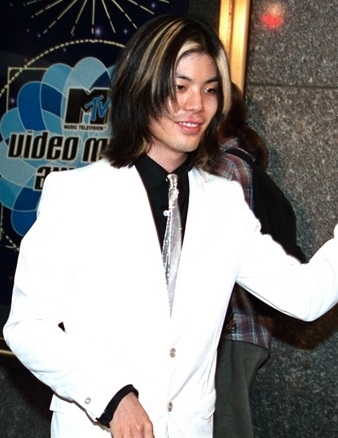 James is a second-generation Japanese-American, with roots in the southernmost prefecture of Japan, Okinawa. He is able to speak limited Japanese.