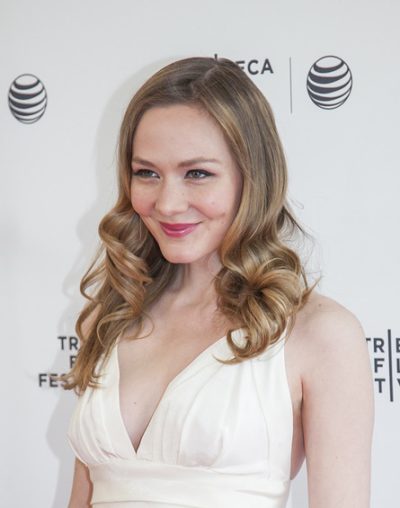 Krause in 2014, photo by vonora/Bigstock.com

Louisa Krause is an American actress. She has starred on the series The Girlfriend Experience and in the film The Babysitters.

She has a brother, Nathaniel Krause, who is a director. Her surname, Krause, is of German origin.

…I got my start, I grew up in the arts and my parents really supported the arts. I danced, I grew up dancing. I’m actually, we are a quarter Okinawan. My dad is half Japanese and that island over there dances. And also, [they’re] such nice people, like they’re just so jolly and happy – I feel like having that in my blood has really helped in this career… I don’t know how, but I know it has. That’s so funny.