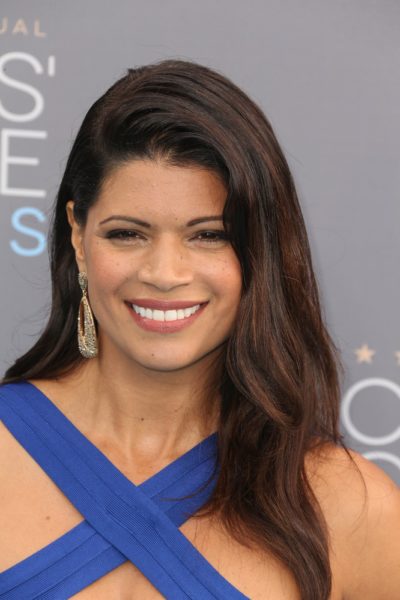 Andrea Navedo is an American actress. She is known for her role in the comedy-drama series, Jane the Virgin, alongside actress Gina Rodriguez. She is a second generation Puerto Rican, and can speak Spanish.