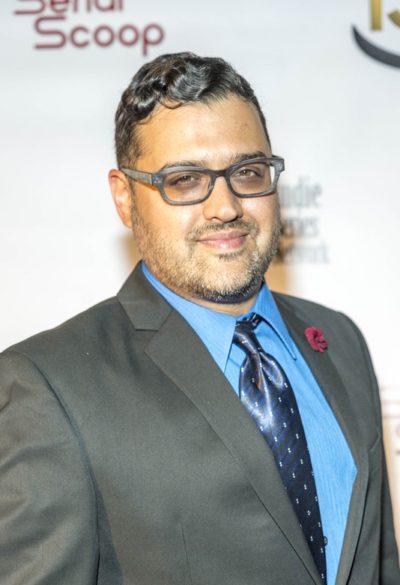 Gregori is the son of Margarita (Areizaga) and Gregorio Barbieri. His father is of Italian descent. His mother is from Aguadilla, Puerto Rico.