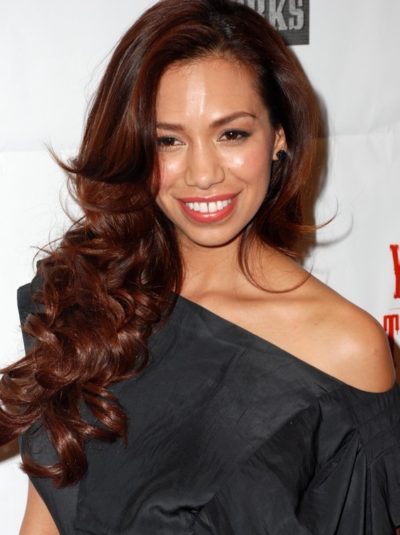 Amy Correa Bell is an American actress and voice actress. She is also credited as Amy Correa.

Amy is married to singer Ricky Bell, of the bands New Edition and Bell Biv DeVoe. She has Puerto Rican, Guatemalan, Japanese, and Jewish ancestry.