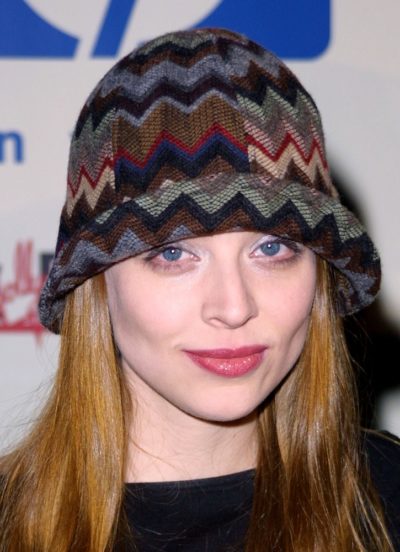 Benson in 2003, photo by Prphotos.com

Amber Benson is an American actress, writer, director, and producer. She is known for playing Tara Maclay on the television series Buffy the Vampire Slayer.

Her father is from a Jewish family. Her mother is part of Irish ancestry. Amber was raised attending a Reform Jewish temple.

Source: Genealogy of Amber Benson (focusing on her father’s side) – https://www.geni.com