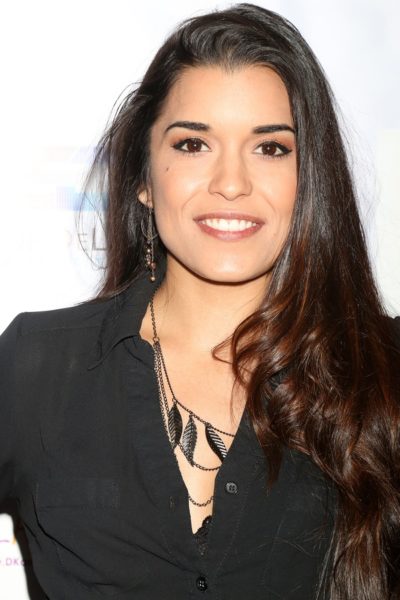 Alicia Sixtos is an American actress.

Alicia was raised in Hayward, California. Her father is Mexican. Her mother was born in Oakland, California, and has Portuguese roots. Alicia is married to actress Bex Taylor-Klaus.