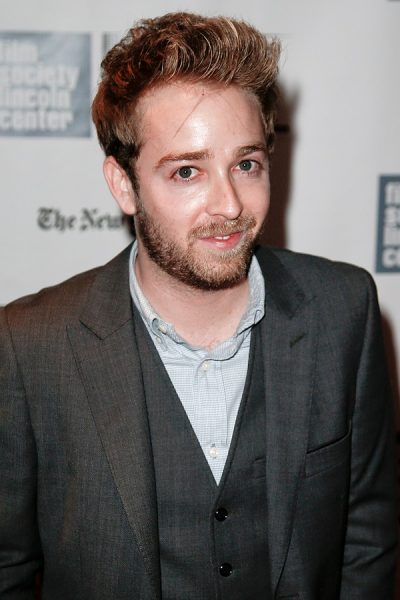 Alex Anfanger is an American actor and writer.