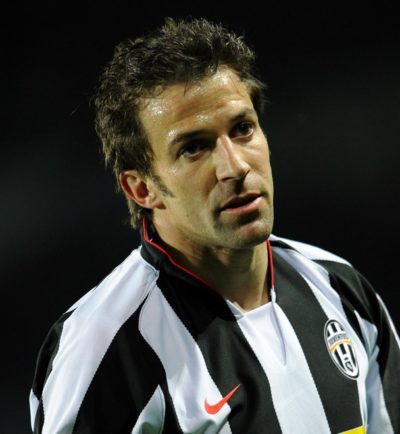 Alessandro “Alex” Del Piero is an Italian professional footballer. He is widely regarded as one of the greatest players of his generation.

Alessandro is the son of Bruna and Gino Del Piero.