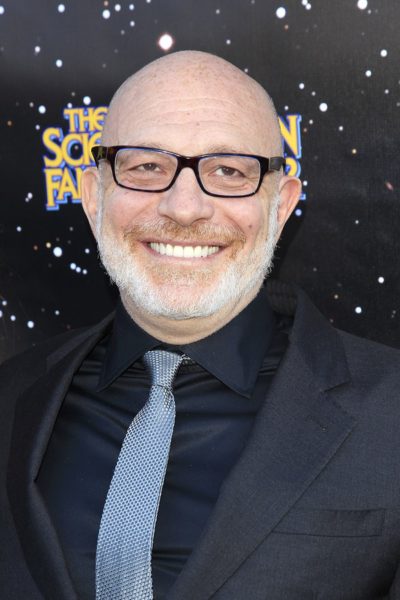 Akiva Goldsman is an American film and television writer, director, and producer.

Akiva was previously married to film producer Rebecca Spikings-Goldsman, the daughter of British film producer Barry Spikings, until her death in 2010. Akiva is now married to Joann Richter, with whom he has two children.

Akiva is the son of Mira (Kowarski/Kowarsky) Rothenberg and Teveyeh Y. “Tev” Goldsman. Akiva’s parents were Jewish. Akiva’s father was born in Washington, D.C. Akiva’s mother was born in Vilnius, Lithuania, and moved to the U.S. in 1939.

Sources: Genealogy of Akiva Goldsman (focusing on his father’s side) – http://www.geni.com