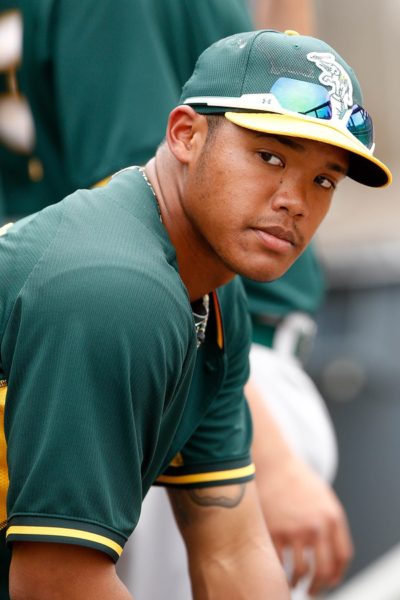 Russell in 2014, photo by Debby Wong/Bigstock.com

Addison Russell is an American professional baseball player. He was born to an African-American father, and a Filipino mother, Milany. He was adopted by his stepfather Wayne Russell, taking the name Addison Wayne Russell.

He has three children, including a son with his wife Melisa Reidy. Melisa is also of half Filipino descent.