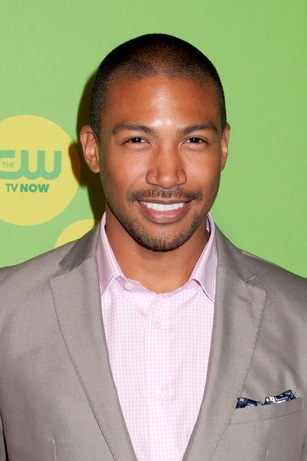 Charles Michael Davis is an American actor, model, producer, and director. He played Marcel on The Originals, and has also had major roles on the series NCIS: New Orleans and Chicago P.D., among others. His father is from Kentucky. His mother is from Manila, Philippines.