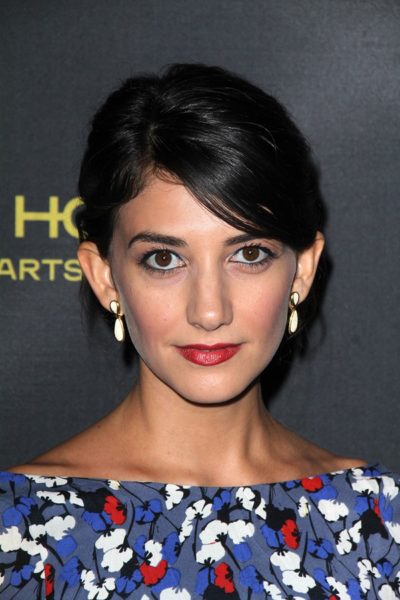 Vand in 2014, photo by kathclick/www.bigstockphoto.com

Sheila Vand is an American actress and performance artist.

Both Sheila’s parents are of Iranian ancestry. Sheila’s mother’s surname is Shabestari. Sheila grew up in Palo Alto, California, speaking Farsi as a first language.