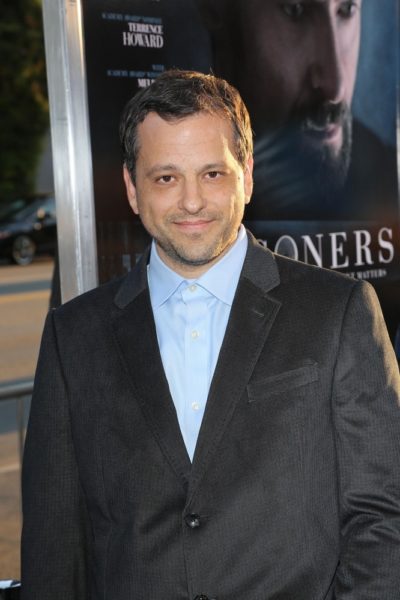 Aaron’s paternal grandfather was Matthew/Mathew/Matheus J. Guzikowski (the son of Anthony J. Guzikowski and Catherine/Katharine Pythko). Anthony was Polish. Catherine was born in Massachusetts, to parents from Poland.

Aaron’s paternal grandmother was/is Monica Waskiewicz (the daughter of Joseph Waskiewicz and Rose). Joseph and Rose were from Russia/Poland.

Sources: Genealogy of Aaron Guzikowski (focusing on his mother’s side) – http://www.geni.com