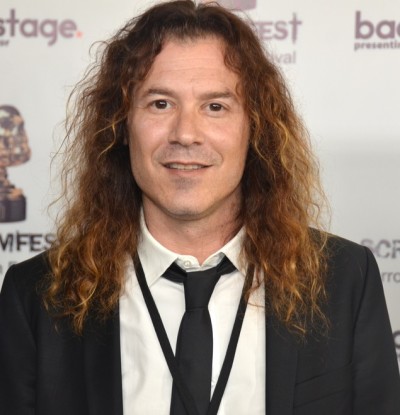 Kessner in 2014, photo by prphotos

Ian Kessner is a Canadian film writer, producer, and director.

He is the son of Rhona and Norman Kessner. He is married to actress Bar Paly.

Ian’s paternal grandmother was Tobie Fine (the daughter of Wolfe Fine and Esther Ashkenazy). Tobie was a Russian Jewish emigrant. Esther was the daughter of Moshe Ashkenazy.