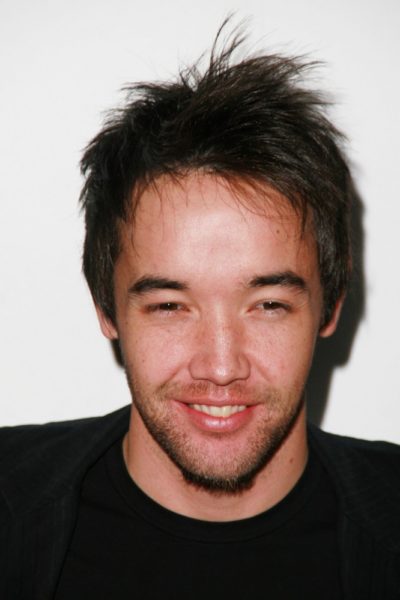 Doug Robb is an American singer, musician, and composer. He is the lead singer of rock band Hoobastank.

His father, Donald I. Robb, is American, with Scottish ancestry. His mother, Eiko (Kitaguchi), is a Japanese emigrant, from Kobe. People Magazine has described his upbringing as being in a “Samurai-like household, all about dignity and respect”.

Doug is married to Christiana Lund.