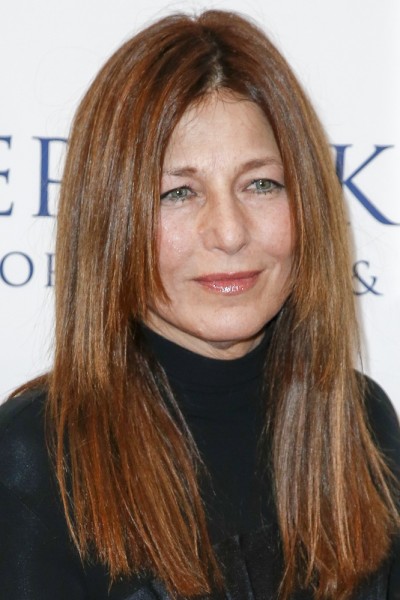 Catherine Keener is an American actress. She is famous for her roles in the films Being John Malkovich, Lovely & Amazing, The 40-Year-Old Virgin, and Capote. Her father has English, German, and Scottish ancestry. Her mother was born in Rhode Island, to Lebanese parents. Catherine has a son with her former husband, actor Dermot Mulroney.

Catherine’s patrilineal line traces to Peter Keiner, who was born, c. 1687, in the Palatinate Region of Germany.

Genealogy of Catherine’s paternal grandmother, Berdell “Birdie” Cope (focusing on her own mother’s side) – http://worldconnect.rootsweb.ancestry.com