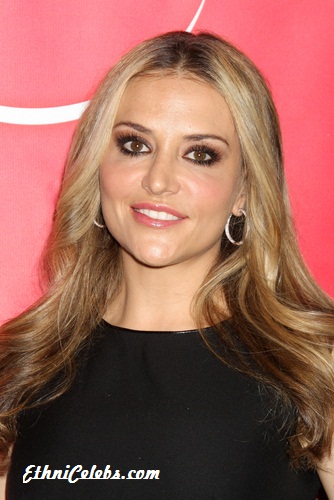 Brooke Mueller is an American actress and real estate investor. She has two children with her former husband, actor Charlie Sheen.

Brooke’s paternal grandfather was Orville C. Mueller (the son of Christ Muller and Amanda Krause). Orville was born in Illinois. Christ was the son of William Mueller and Johanna.