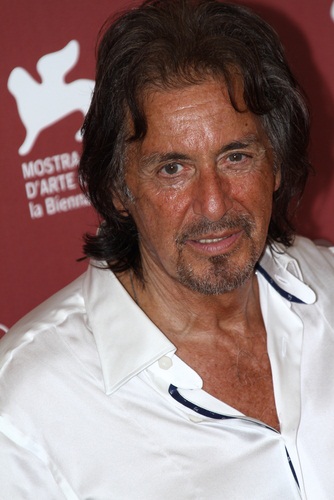 Al Pacino is an American actor, screenwriter, and filmmaker. He won the Academy Award for Best Actor for Scent of a Woman (1992). He is considered one of the best and most influential actors of all time, having also starred in The Godfather films, Serpico, Dog Day Afternoon, Scarface, Glengarry Glen Ross, The Devil’s Advocate, and The Irishman, among many others.