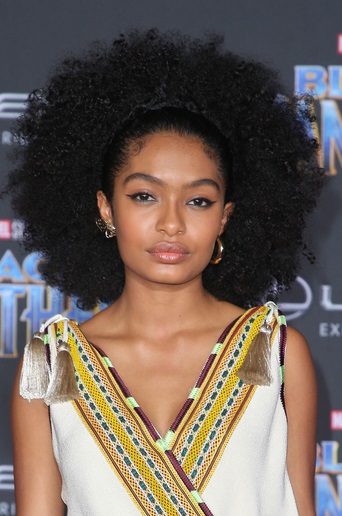 Yara Shahidi is an American actress, model, and activist. Her roles include the films Imagine That, Smallfoot, and The Sun Is Also a Star, and the shows Black-ish and Grown-ish.

Yara is the daughter of Afshin Alexander Shahidi, a photographer, and Keri Shahidi (born Keri Jamelda Salter), an actress. Her father is Iranian. Her mother is African-American. Her brother is actor and model Sayeed Shahidi. A picture of Yara’s parents can be seen here. Yara’s mother has said that the name Yara Sayeh Shahidi is Farsi for “Someone who is close to your heart.” 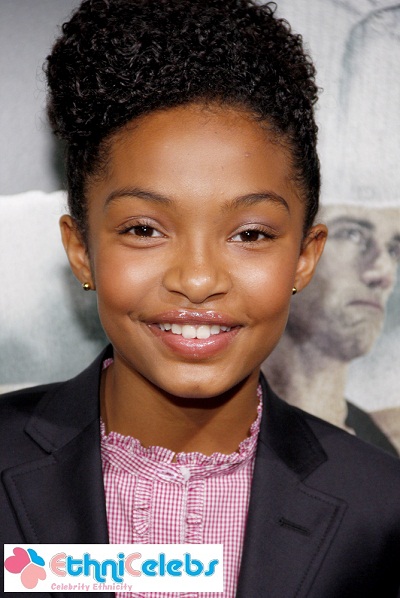 Sources: Genealogy of Yara Shahidi (focusing on her mother’s side) – http://worldconnect.rootsweb.ancestry.com