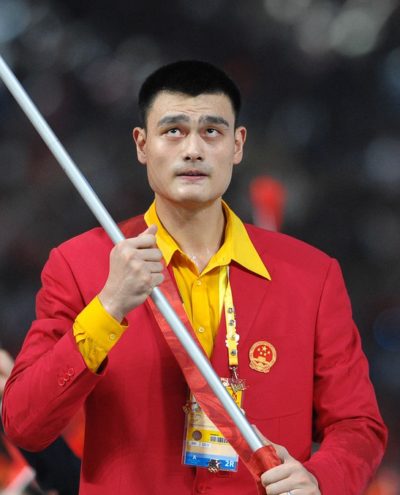 Source: Biography of Yao Ming – Yao Ming: The Road to the NBA, 2004, by Xiao Chunfei