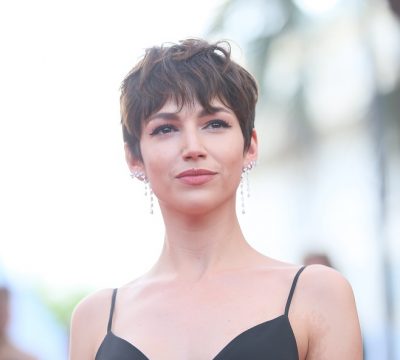 Corberó in 2018, photo by Denis Makarenko/Bigstock.com

Úrsula Corberó is a Spanish actress. She is the daughter of carpenter Pedro Corberó Galceran and shopkeeper Esther Delgado Gros.

Úrsula’s maternal grandfather is Luis Delgado Sáez (the son of Joaquín Delgado and Silvestra Sáez). Luis was born in Barcelona.

Úrsula’s maternal grandmother is Núria Gros Corbino (the daughter of Ángel Gros and Aurelia Corbino). Núria was born in Barcelona.