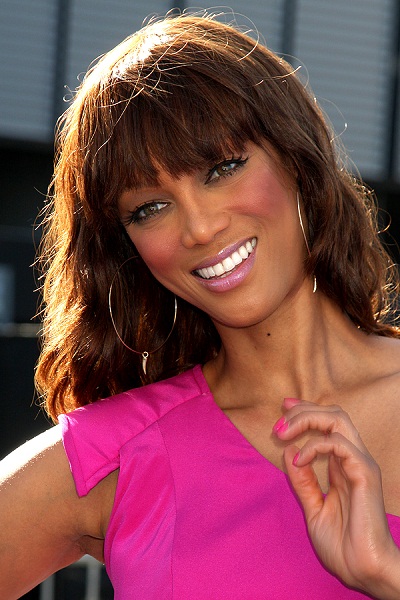 Tyra Banks is an American model, television personality, producer, businessperson, actress, author, and singer. She was the host of The Tyra Banks Show from 2005 to 2010, created, and presented, the show America’s Next Top Model, and appeared in the films Coyote Ugly and Halloween: Resurrection, among other works. She is also known as BanX.

Her parents, Caroline (London) and Donald Banks, are both African-American. A picture of Tyra with her parents can be seen here.

Tyra’s maternal grandfather possibly was Ernest London (the son of Edward London and Ophelia Christopher). Ernest was born in Louisiana. Edward was the son of Charles London and Maria. Ophelia was the daughter of Antoine/Antony Christopher and Susan West Duncan/Champ.