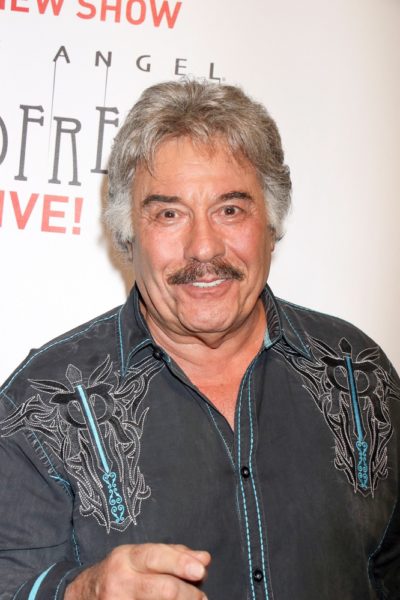 He is married to Francine Amormino. He has two children, including one with Francine, and one with his former wife, Elaine.