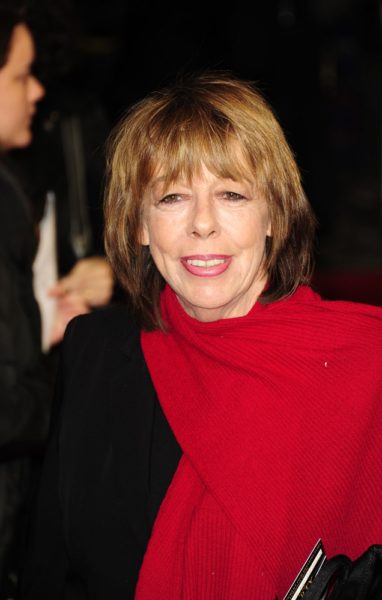 Frances is the daughter of Moyra (Fessas) and Charles Percival de la Tour/de Lautour. Her father was born in Vancouver, Canada, and was of French and English descent. Her mother had Greek and Irish ancestry. Her brother is actor and screenwriter Andy de la Tour. Frances has two children.

Frances appeared on an episode of genealogy television show Who Do You Think You Are? in 2015, and traced her ancestry.

Frances’ maternal grandfather was Constantine Fessas (the son of Stergios Ioannou “George” Fessas and Eleni Tagleridou). Constantine was born in Macedonia, and was of Greek ancestry.