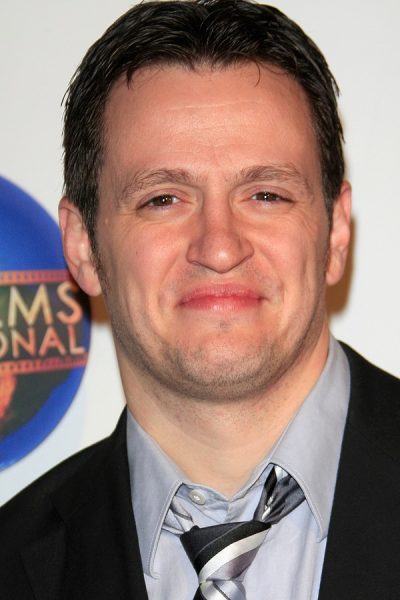 Malloy in 2012, photo by kathclick/Bigstock.com

Tom Malloy is an American actor, filmmaker, and producer.

His father is of German, Irish, and Swedish descent. His mother has Italian ancestry. He has two children.