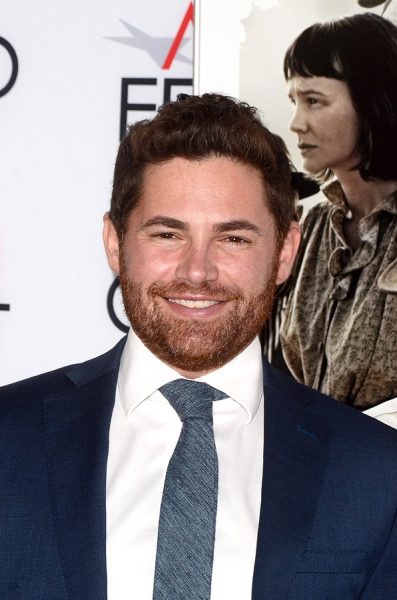 Tim Zajaros is an American film producer and actor.