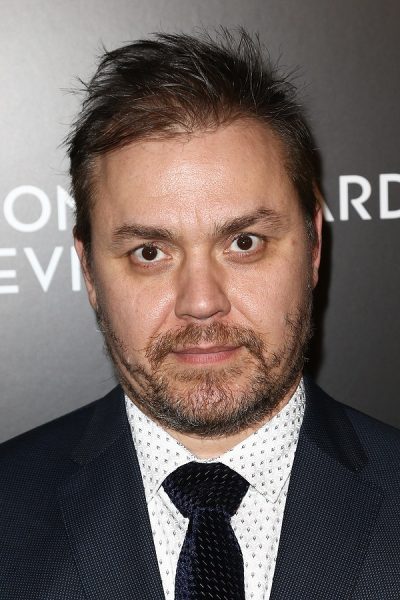 Melfi in 2017, photo by Debby Wong/Bigstock.com

Theodore Melfi is an American screenwriter, film director, and producer. He is known for his comedy-drama St. Vincent (2014) and biopic Hidden Figures (2016), among other films.

He is married to actress, writer, and film producer Kimberly Quinn.

He has said that his father was born in Italy.