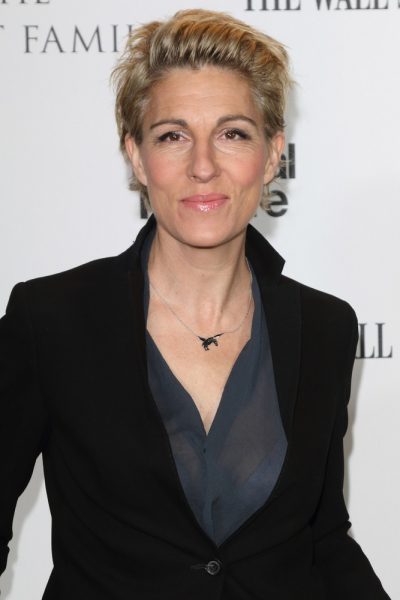 Tamsin Greig is a British actress, narrator, and comedian. Her roles include the shows Black Books, Green Wing, Episodes, and Friday Night Dinner, among many others.

She is the daughter of Ann (Grahame) and Eric Greig, a colour chemist. Tamsin is married to actor Richard Leaf, with whom she has three children.

Regarding her ancestry, an article on the website Go London wrote, “the keynote of her characters is their diversity, and she is “an interesting soup” herself, a mixture of English, Scottish, Iberian and Ashkenazi Jewish heritage – her maternal great-grandfather was a rabbi in Poland.”

Tamsin is a practicing Christian.