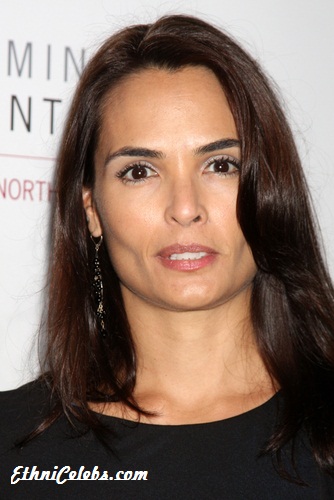 Talisa Soto is an American actress and model. She has had leading roles in Licence to Kill and the Mortal Kombat films. She was born to Puerto Rican parents. Talisa is married to actor Benjamin Bratt, with whom she has two children.