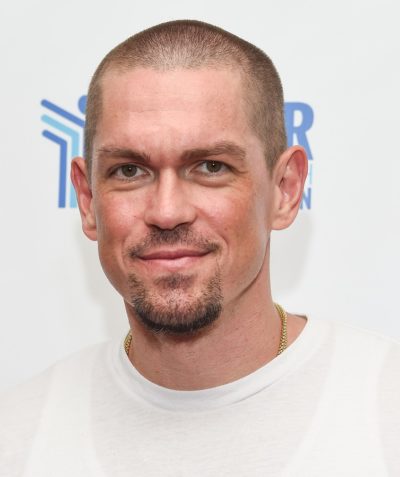 Howey in 2017, photo by DFree/www.bigstockphoto.com/

Steve Howey is an American film and television actor. Steve is married to actress Sarah Shahi, with whom he has three children.

His mother is mostly of English and German descent, and Steve’s wife has mentioned (06:48) that Steve also has Scottish roots.