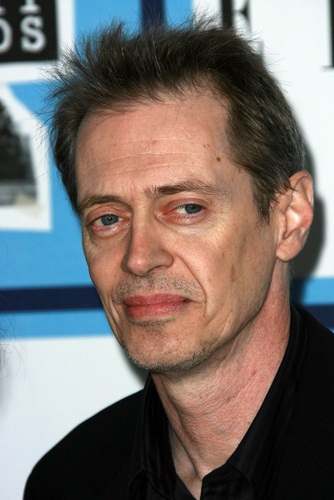 Steve Buscemi is an American actor, director, and writer.

Steve is the son of Dorothy (Wilson) and John Buscemi. He was married to filmmaker, choreographer, and artist Jo Andres, until her death. The couple has a son. His brother is actor Michael Buscemi.

Steve’s paternal grandfather was Giuseppe/Joseph Buscemi (the son of Santo Buscemi and Rosalia Palagonia Tortorici). Giuseppe was born in Menfi, Sicily, Italy. Santo was the son of Calogero Buscemi and Vittoria Butera. Rosalia was the daughter of Michele Turturici and Antonina Giovinco.

Steve’s maternal grandmother was Amanda Van Dine (the daughter of Charles R. Van Dine/VanDyne and Jennie V. “Jane” Montgomery). Charles was the son of James Van Dine and Elizabeth Chambers Simpson, who was born in Nova Scotia, Canada. Jennie was the daughter of Ralph Boyle Montgomery and Julia Vanderhoof.

Information about Steve’s appearance on Who Do You Think You Are?, 2011 – http://ancestraldiscoveries.blogspot.ca