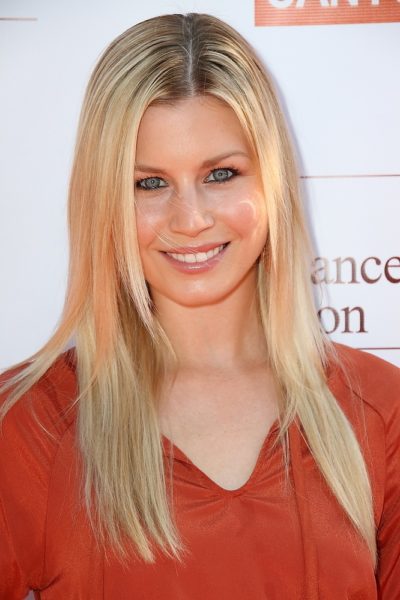 Stephanie Gatschet is an American actress.

Stephanie is the daughter of Nancy (Kohlhas) and Steven C. “Steve” Gatschet. She has a brother, Andrew. Stephanie’s father’s surname is Swiss-German. Stephanie’s mother has German, English, and possibly French roots.

Stephanie’s maternal grandfather was David M. Kohlhas (the son of Albert Posey Kohlhas and Elizabeth Davis “Eliza” Milliette). Albert was possibly the son of Albert Kohlhaas and Catherine, who were German. Elizabeth was the daughter of Sylvanus J. Milliette and Anna/Annie C. Rogers/Rodgers.