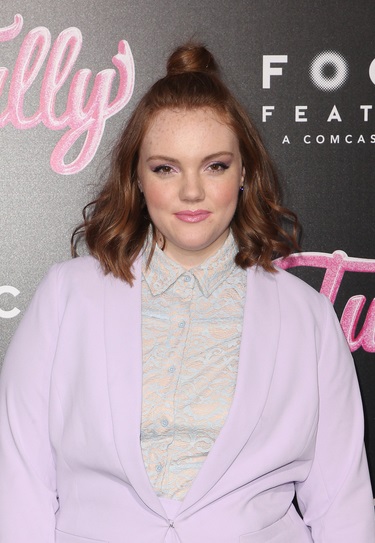 Ethnicity: English, some Irish and Welsh

Shannon Purser is an American actress.

Shannon’s maternal grandfather was Roy Blake Davenport (the son of Virgil Lucine Davenport and Era Sargent). Roy was born in Georgia. Virgil was the son of Charles Sandford Davenport and Susan Alice Durham. Era was the daughter of John Richard Sargent and Ina Poythress Tyson.

Shannon’s maternal grandmother was Laurine Wright (the daughter of Wilsie Hall Wright and Triphenia Williams). Laurine was born in Georgia. Wilsie was the son of Thomas Sylvania Wright and Mary Lucretia Moreland. Triphenia was the daughter of Jones Williams and Laura Alice Grainger/Granger.