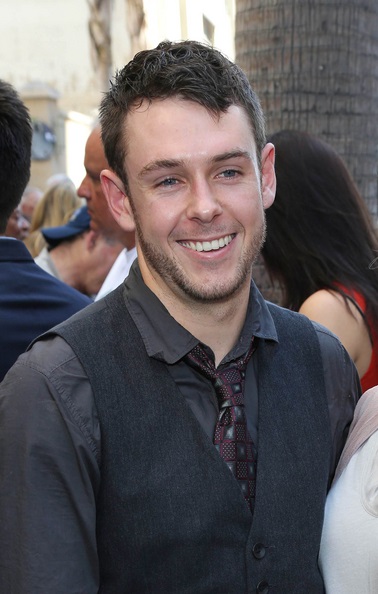 Sean Harmon is an American actor. He is the son of actors Mark Harmon and Pam Dawber. His father is also a prominent former football player. His cousin is actress Tracy Nelson.

The family’s original surname was Hermann.

Sean’s paternal grandfather was football player, broadcaster, and military pilot Tom Harmon (Thomas Dudley Harmon; the son of Louis Amiel/Anthony Harmon and Rose/Rosa Marie Quinn). Tom was born in Indiana. Louis was the son of Emile/Emil/Amiel Harmon, who was born in Lutzelhause, Alsace, France, of German and French descent, and of Mary Elizabeth Maher/Cashin/Cashion, who was born in New York, to Irish parents. Sean’s great-grandmother Rose was the daughter of Michael Quinn and Johanna/Hanna/Hannah Keon, and was of Irish ancestry.

Sean’s maternal grandmother was Thelma Mae/May Fisher (the daughter of James Fisher and Florence Alice Rollin). Thelma was born in Michigan. James was born in Scotland, the son of Peter Fisher and Jean McDonald. Florence was born in Ontario, Canada, to English parents, Harry Rollin and Annie Elizabeth Turton/Robinson. 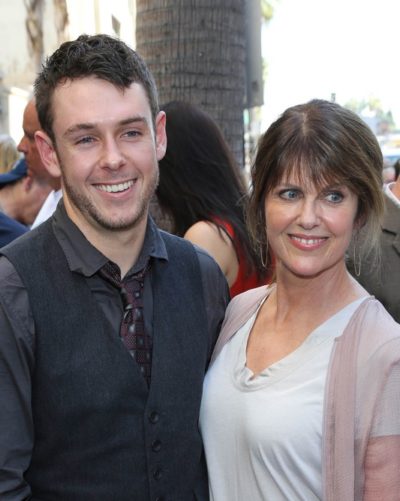 Genealogy of Sean’s father (focusing on his own father’s side) – http://wc.rootsweb.ancestry.com