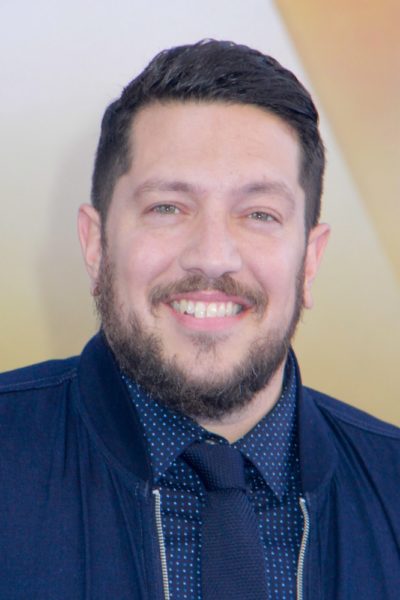 Sal Vulcano is an American improvisational and stand-up comedian, actor, and producer. He is a member of the comedy troupe The Tenderloins, along with Joe Gatto, James Murray, and Brian Quinn. They are known for the hidden camera reality game show Impractical Jokers.

Sal is the son of Adelaide Valentine Diaz and Salvatore T. Vulcano, Sr. Sal has Italian and Puerto Rican ancestry. He is also said to have Cuban roots.

Sal’s paternal grandmother was Rose Marie Martucci (the daughter of Anthony Martucci and Catherine Mangino). Anthony was born in Italy. Catherine was born in New York, to Italian parents, Joseph Mangino and Victoria.