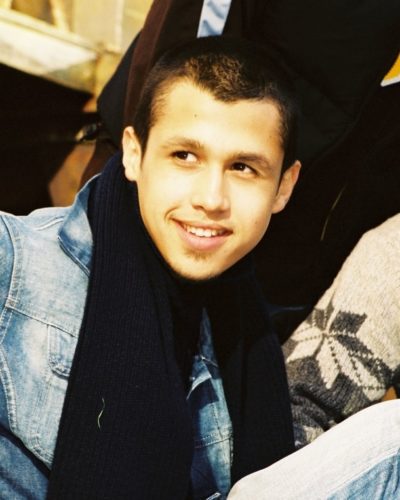 Erik-Michael Estrada is an American singer, songwriter, actor, and writer. He is a member of boy band O-Town, along with Dan Miller, Trevor Penick, Jacob Underwood, and, previously, Ashley Parker Angel.

Erik-Michael is the son of Micki and Ruben Estrada. He was raised in The Bronx, New York, and later Palm Bay, Florida, by his mother and stepfather, Mel. He met his biological father for the first time during the shooting of the reality television series Making the Band (2000), which documented the formation of O-Town.