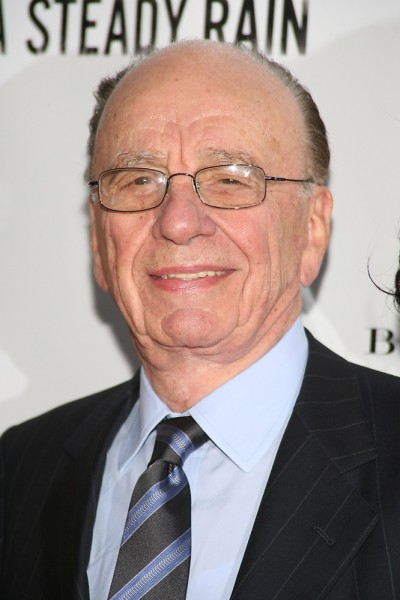 Murdoch in 2009, photo by Prphotos.com

Rupert Murdoch is an Australian and American media proprietor and entrepreneur. He was born in Melbourne, Victoria, Australia, and became a U.S. citizen in 1985.

Rupert’s maternal grandfather was Rupert Greene (the son of William Henry Greene and Fanny Greene Covett/Govett). William was born in Drogheda, Ireland, the son of James Greene. Fanny was born in Launceston, Australia, the daughter of George Covett/Govett and Mary Bryant.

Rupert is sometimes described on the internet, often on anti-Jewish web sites, as having Jewish heritage on his mother’s side. This is not accurate.