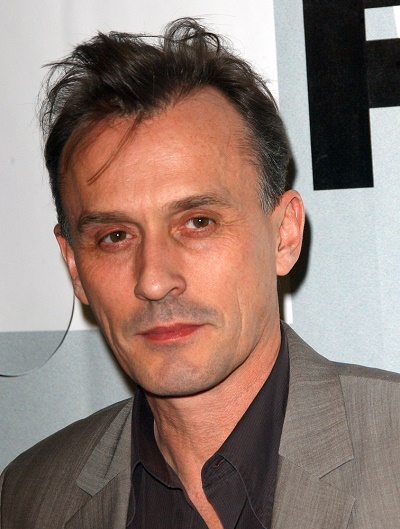 Ethnicity: German (mostly), along with Swiss-German, English, and Scottish

Robert Knepper is an American actor.

Robert is married to Nadine Kary. He has a son with his former wife, Tory Herald.

Robert’s paternal grandfather was Chester LeRoy Knepper (the son of Charles R. Knepper and Emma Catherine Fought). Charles was the son of Joseph Knepper. Emma was the daughter of Jeremiah Fought and Catherine Ann Hetrick.

Robert’s maternal grandmother was Carrie Henrietta Neeb (the daughter of Henry Neeb and Mary Yeack). Carrie’s parents were German. Henry was the son of Jacob Neeb, from Nassau, and of Margaret Snyder, from Beier.

Genealogy of Robert’s maternal grandmother, Carrie Henrietta Neeb (focusing on her own father’s side) – http://wc.rootsweb.ancestry.com