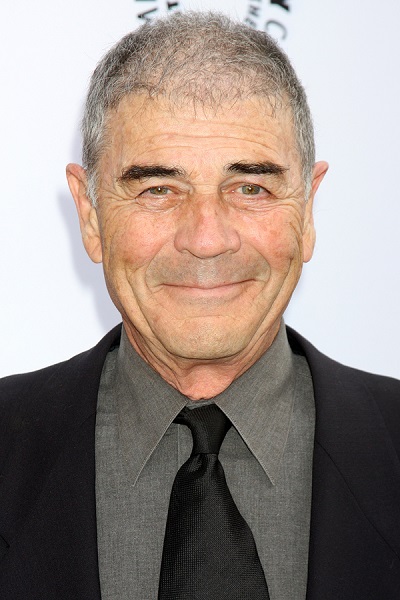 Forster in 2012, photo by kathclick/Bigstock.com

Robert Forster was an American actor.

Robert was the son of Grace Dorothy (Montanarella) and Robert Wallace Forster, Sr. His father was as an elephant trainer for the Ringling Bros. and Barnum & Bailey Circus. Robert had four children, including three with his former wife, June Provenzano.