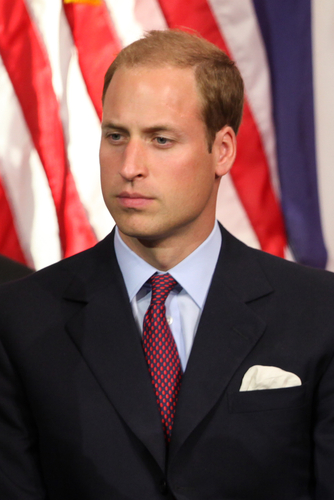 He is married to Catherine, Princess of Wales, with whom he has three children, including Prince George of Wales. He is the uncle of Archie Mountbatten-Windsor, Harry’s son.

Prince William’s ancestry is (approximately) 35% English, along with 29% “Royal,” 14% Scottish, 5% German, 3% Irish, 3% French, 3% Anglo-Irish, 2% Hungarian, and smaller amounts (to varying degrees) of Indian, Dutch, Danish, Welsh, Belgian, Swedish, Swiss, Bohemian/Czech, Russian, Polish, and Channel Islander [Jersey]. Prince William is widely believed by DNA researchers to have a matrilineal ancestor, Eliza Kewark, who was Indian, or of Armenian (paternal) and Indian (maternal) descent; if this is the case, it would make Prince William of 1/128th or 1/256th Indian ancestry.